In Istanbul you have nearly 60% of the total historical places from Turkey in one big city. But it is not only a sightseeing place with old stuff and stories, Istanbul have combined the past and the future perfectly together. She may not capitol of Turkey but she is the biggest city of Turkey. As a person who lived there for more then 2 years I can just say incredible atmosphere. Istanbul is also known as the only city in the world who is build on two continents.

Hagia Sofia is one of the most visited museums in Turkey. She was build in 532 and finished in 537 (1479 years before) and served as Cathedral for the next 528 years. In 1453 Constantinople was conquered from the Ottoman Turks and after this year she was converted to a mosque. Until 1931 she was still used and visited as mosque. In that years she was closed for 4 years and re-open as a museum. Since then it is one main "must see" places of Istanbul.

The Hippodrome is located also in the Sultan Ahmet Square. It was original build AD 203 by the Emperor Septimius Severus. The characteristics of this place and his history we could explain it for hours. Nowadays you can still see the "Serpent Column", "Obelisk of Thutmose III", "Walled Obelisk" and the "German Fontain".

Other highlights such as Topkapi Palace, Dolmabahce Palace, Chora Church, The Basilica Cistern and many more are waiting for your visit. 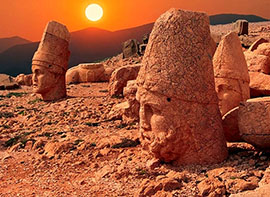 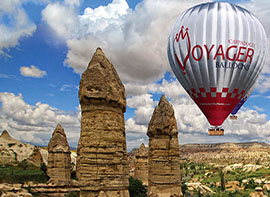 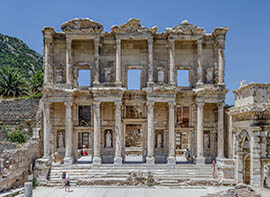 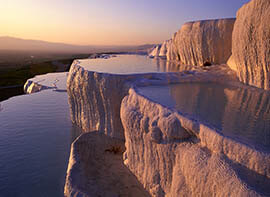 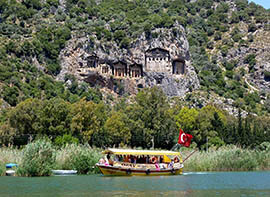 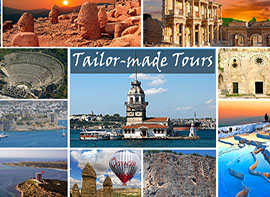