Take a journey into the ancient side of Bodrum...

St Peters Castle
Visit the Castle of St. Peter, the symbol of Bodrum. The Crusader castle was built by the Knights of St. John between 1402 and 1409. After being defeated in Smyrna (The ancient name of Izmir), the Knights came to Halikarnassos and began the construction of the castle. Unknowingly, they used many stones from the great tomb of Mausolus. Today on the walls of the castle you can see lots of stones from Mausoleum, one of the seven wonders of the ancient world.

The fortifications of the castle consisted of walls to which ramparts and central towers were added. Also there are four towers; The French, Italian, German and English. The French Tower stands at the highest point of the complex, 48 meters above sea level.

Today the castle's rooms are used as a museum where finds from the Bronze Age, Mycenaean, Archaic, and Classical, Hellenistic, Roman and Byzantine period are exhibited. The castle also houses the largest underwater archeological museum in Turkey. It is one of the few of its kind in the world. The reconstruction of a ship-wreck the museum itself is worth a visit.

Mausoleum
See what is left of one of the Seven Wonders of the Ancient World, the Mausoleum. The Mausoleum, King Mausolus' tomb, is at the origin of the funerary monuments of great dimensions and sumptuous architecture. Mausolus was the ruler of the Caria Kingdom between 377 and 353 BC; he made Halikarnassos its capital. Then he enclosed his new capital with a huge wall. He also adorned the city with splendid edifices, the most famous of which was the Mausoleum which he designed as a great Carian shrine dedicated to himself.

His sister-wife Artemisia completed it after he died during her own reign. It was so beautiful that it became one of the seven wonders of the ancient world. (The other six wonders were the Pyramids of Egypt, the Lighthouse at Alexandria, the Colossus of Rhodes, and the Hanging gardens of Babylon, the Statue of Zeus at Olympia and the Artemis Temple. at Ephesus.) The architects of the monumental tomb were Pythius and Satyrus. From south to north it was 63 feet wide and it was surrounded by 36 columns. The funeral chamber itself was 8 by 9 meters and about 2 meters high.

Today you can see the cleared platform and some of the finds from the magnificent Mausoleum. The stones were used for the construction of the castle and some parts of the tomb are exhibited at the British Museum in London, England.

The Amphitheatre
Visit the ancient theater The Theatre is located on the hillside overlooking Bodrum. Built in the time of Mausolus, it is one of the very few surviving pre-Hellenistic theaters in Asia Minor and thus one of the oldest. It had a seating capacity of about 13.000 spectators. The hillside theater that dates from the 4th century BC was built to seat 5.000 people. When rediscovered, it was not in very good condition and therefore has been recently restored. The view of the town from there is beautiful.

The Myndos Gate
Myndus or better known as Myndos was an ancient Dorian colony of Troezen, on the coast of Caria in Asia Minor, (Turkey), sited on the Bodrum Peninsula, a few miles northwest of Halicarnassus. The site is now occupied by the modern village of Gümüslük.

The Degirmen Burnu Windmills
With a beautiful view over Gümbet Bay and the Bodrum Marina. 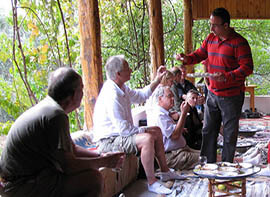 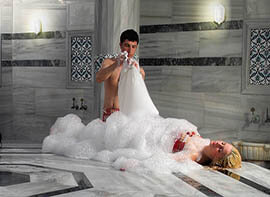 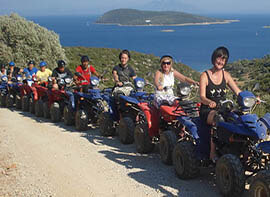 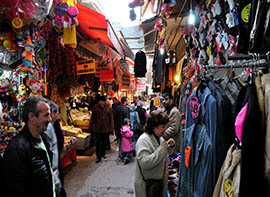 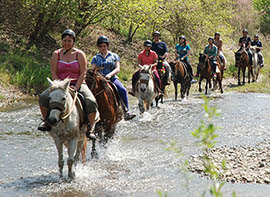